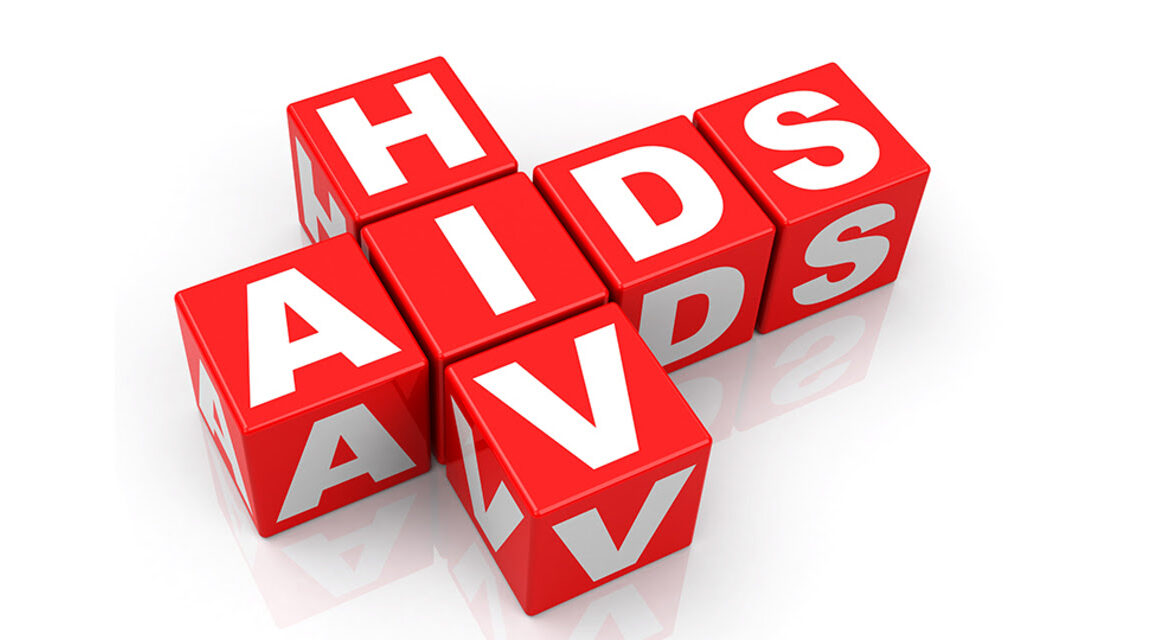 Brief synopsis on HIV/AIDS
Human Immuno-deficiency Virus is a virus that causes Acquired Immuno-Deficiency Syndrome. This virus has been well studied with its 1st discovery in the 80’s. Since its discovery a lot of medical advancements in terms of treatment have been done in order to control its spread as a pandemic and its spread within the body to prevent AIDS. Botswana, like most countries, has been hardly hit by this scourge. Botswana still remains in the top 5 of countries hardly affected in terms of prevalence.

HIV/AIDS still remains a public health concern. 1st of December we commemorated World AIDS day under the theme ‘know your status.’ The Doctors Inn adheres and encourages every individual to test and know their HIV status. It is of prudent importance to do so with your partners as well.

How does one prevent HIV?
Today, more tools than ever are available to prevent HIV. You can use strategies such as abstinence (not having sex), limiting your number of sexual partners, never sharing needles, and using condoms the right way every time you have sex. You may also be able to take advantage of newer HIV prevention medicines such as pre-exposure prophylaxis (PrEP) and post exposure prophylaxis(PEP).

If you are living with HIV, there are many actions you can take to prevent passing it to others. The most important is taking medicines to treat HIV (called antiretroviral therapy, or ART) the right way, every day. They can keep you healthy for many years and greatly reduce your chance of transmitting HIV to your partners.

How does one test for HIV?
HIV test is a simple blood tests which either tests for the presence of specific antibodies to the HIV( known as rapid HIV Test) or the HIV RNA itself. Commonly a drop of blood will be drawn via prick on the finger and in some instances blood can be collected for testing and the results are instant. The test for HIV RNA is more technical and results take some time to come out. Results come as NEGATIVE (unreactive) meaning no HIV antibodies/RNA were detected at the time of testing or POSITIVE (reactive) meaning the HIV antibodies/RNA were found in your blood sample.

When antibody test is done there are instances where the antibodies may not be detected, giving a false negative, in cases of early infection also known as ‘window period.’ This usually is the time when the virus is still establishing itself and the body hasn’t mounted immune response against the virus.

How is HIV treated?
The goal of HIV treatment is to suppress the viral replication and prevent progression to AIDS and its complications. HIV is a type of virus called a retrovirus, and the combination of drugs used to treat it is called antiretroviral therapy (ART).

Although a cure for HIV does not yet exist, ART can keep you healthy for many years, ART reduces the amount of virus (or viral load) in your blood and body fluids.

ART is recommended for all people with HIV, regardless of how long they’ve had the virus or how healthy they are. ART also reduces your chance of transmitting HIV to others if taken as prescribed.

In Botswana we have adopted a treat all approach, meaning that everyone who tests positive for HIV can start ART. Once treatment is started it’s taken for life and should be taken daily as directed by doctors. Treatment can be altered at any time looking at individual’s response to the given medications. The viral load and immune status should be checked on timely basis while on treatment to ascertain viral suppression.

Subscribe to our Newsletter right now to be updated. We promice not to spam!

The Doctors Inn is a medical day care centre licensed by Ministry Of Health. The Medical Centre prides itself in being the first in the district to offer multiple services under one roof. Our services include: General medical & SURGICAL care/primary health, radiology (X-ray and Ultrasound), physiotherapy, occupational health, and laboratory.