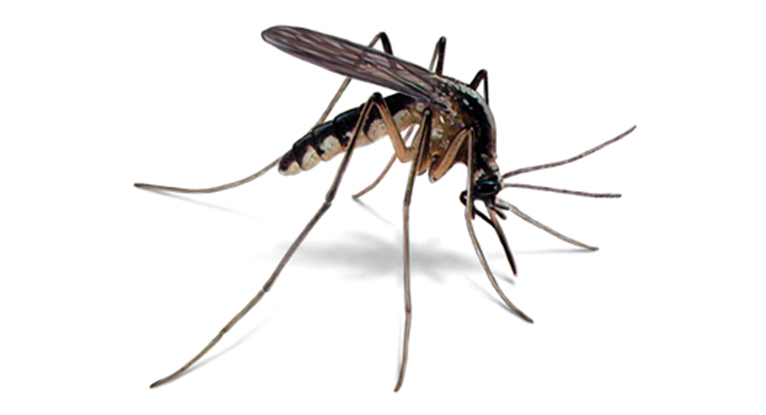 Nearly half a million people died of malaria in 2015. It was also estimated that 214 million people world wide contracted the disease, according to the Center for Disease Control (CDC, USA).It is this time of the year that we get to worry about malaria. Botswana as a country is not exempted from this deadly disease. In fact, the vast majority of malaria transmission occurs in developing countries particularly our region of Sub Saharan Africa.

Botswana is listed as one of the high risk malaria countries. Our Ngami district and our sister neighbor Okavango District have for a long time been the epicenters. While the case burden in Botswana and our district have been down in the last decade, the heavy rains of this season are likely to do the opposite of desired. We should aggressively prepare for a difficult malaria season, as the trend is already showing. Typically malaria presents with flu like symptoms often with fever, headache, fatigue, feeling cold, body and join pains. Severe malaria may lead to yellow skin and eyes, seizures, coma and death if left untreated .Malaria is caused by a parasite called plasmodium which is transmitted by a special type of mosquitoes known as the anopheles.

In Botswana about 98% of the malaria are due to the most severe and fatal of the 4 main sub species that are known to commonly infected humans, The risk of malaria transmission can be reduced by public health measures that can be broadly classified as environmental manipulations, personal factors and optimal treatment of malaria cases. Environmental manipulation would include among others, cutting the grass and clearing water puddles in the yard and use of public health house to house insecticide programs. Personal factors include use of mosquito nets and mosquito repellents. Treatment of positive malaria cases also prevents further transmission and thus early testing and treatment would result in transmission risk reduction. It therefore makes total sense that mass testing of people in a generous radius from the “focal case” of malaria would prevent further transmission. This is summaries our nation malaria eradication plan, a position that our country through our Ministry of Health has taken. To have a malaria transmission free Botswana.

Treatment of malaria is mainly in two ways. Generally, malaria will present as uncomplicated cases and therefore treated at home with oral drugs. Complicated cases are often admitted in hospital and treated with intravenous medications. Rigorous follow tests are done to ensure the malaria parasite is cleared from the patient. The outlook of malaria can be good if testing and treatment are done early, however malaria (plasmodium falciparum) is highly fatal if left untreated.

Subscribe to our Newsletter right now to be updated. We promice not to spam!

The Doctors Inn is a medical day care centre licensed by Ministry Of Health. The Medical Centre prides itself in being the first in the district to offer multiple services under one roof. Our services include: General medical & SURGICAL care/primary health, radiology (X-ray and Ultrasound), physiotherapy, occupational health, and laboratory.